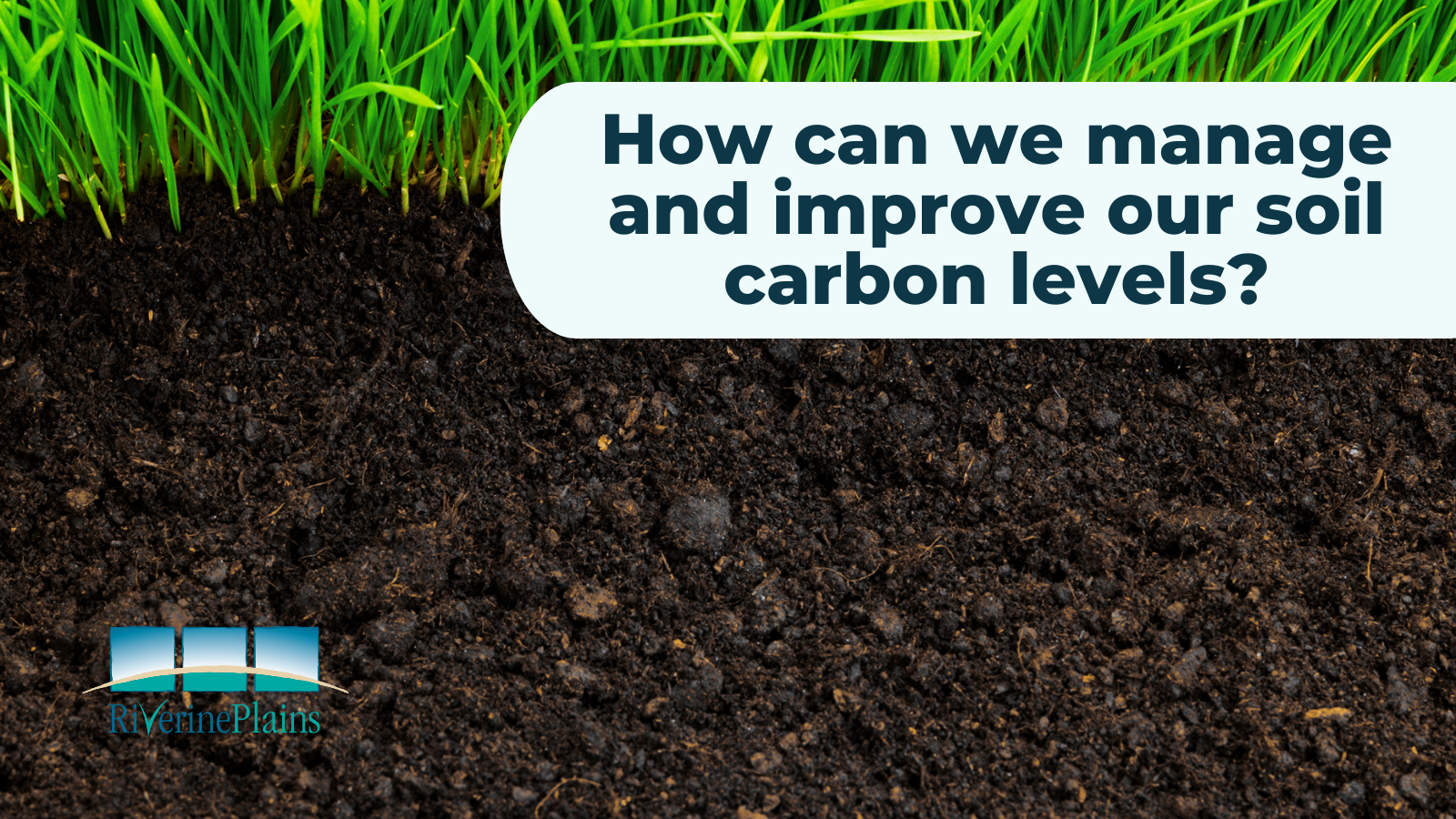 What Is Soil Carbon?

Soil carbon can occur in organic and inorganic forms.

Soil organic carbon makes up 58% of total soil organic matter and is measured by a laboratory test.

Soil organic carbon is roughly three times larger than the amount of carbon stored in vegetation and double the amount stored in the atmosphere.

Organic carbon stocks in Australian soils are much lower than the global average and have been identified as a critical area for improvement in Australian agriculture.

With the Australian red meat sector aiming to be carbon neutral by 2030, Is carbon neutrality becoming the new minimum standard? How can we manage and improve our soil carbon levels?

Capacity is a crucial element of successful change. There is a capacity for change in cropping and livestock systems across our region.

Soil carbon is closely related to various biological, chemical, and physical soil processes. Therefore, soil organic carbon is a ‘headline’ indicator for detecting a change in soil condition. Regular testing from the same positions provides a means to track changes in carbon storage and an opportunity for trading excess carbon credits.

Note: Trading carbon credits can be risky as soil carbon levels can fall significantly during drought. Your business may require those credits to maintain carbon-neutral certification.

Riverine Plains Inc. carried out the soil carbon project from 2012 to 2016. The project aimed to understand key drivers in managing carbon in farming systems through the publication of research and farmer case studies. Key findings from this project were that:

In 2018, Riverine Plains and Central West Farming Systems partnered with Mars Petcare to develop an industry program, to quantify greenhouse gas (GHG) emissions from wheat production, and identify avenues to support farmers in reducing emissions, with a focus on soil health.

State of the catchments 2010: Assessing the condition of soils in NSW - Technical report series 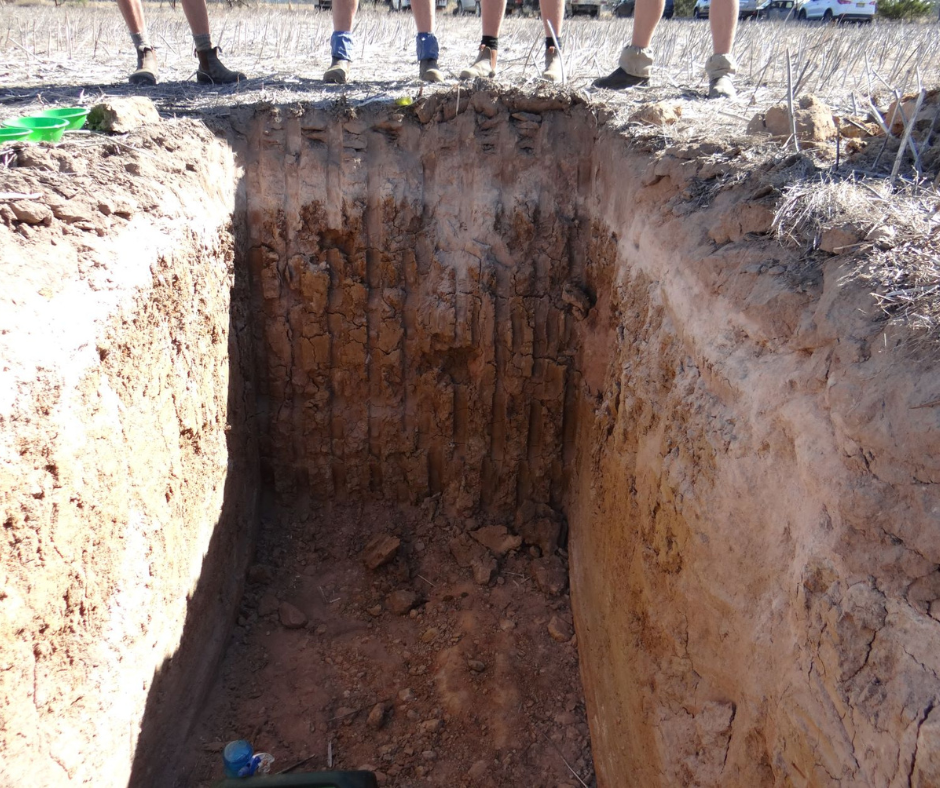 Soils in the Riverine Plains region can be complex, with constraints segmented across the profile. Soil acidity is a classic example of this, with some soils not being... 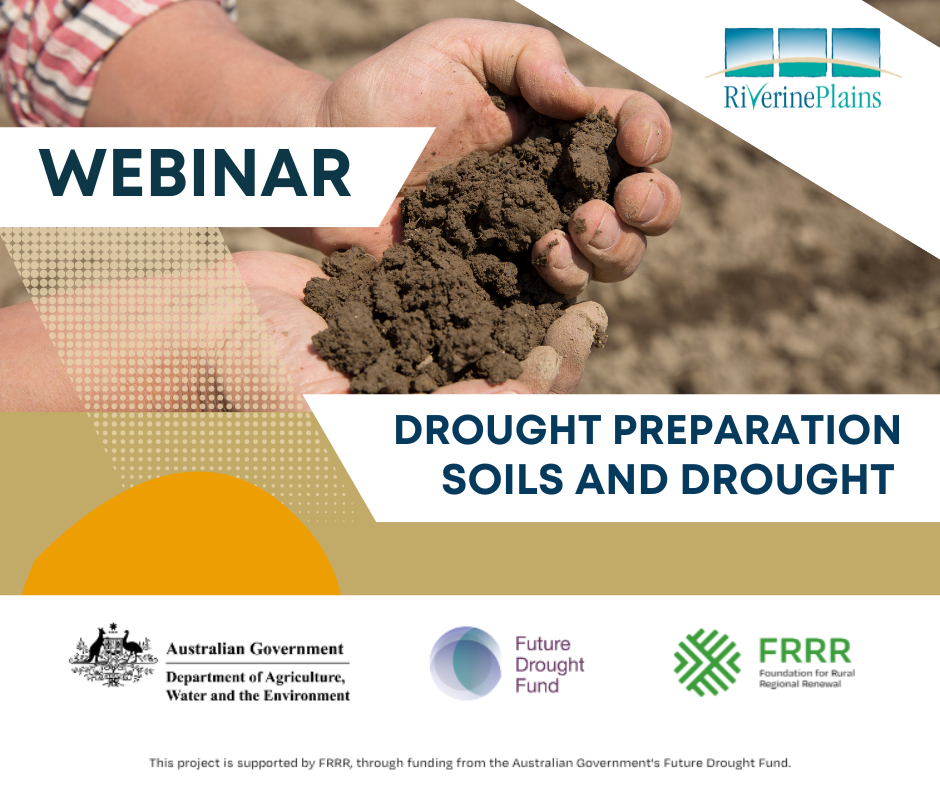 Riverine Plains recently hosted a soil health webinar as part of a project supported by the Foundation for Rural and Regional Renewal (FRRR), through funding from the...